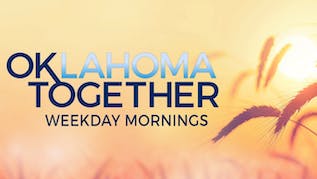 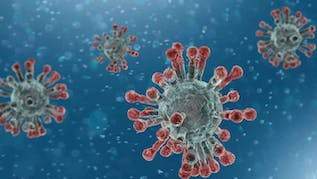 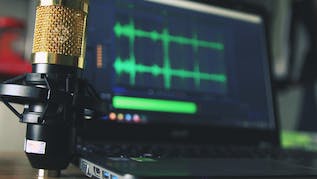 Artist Interviews on The Drive 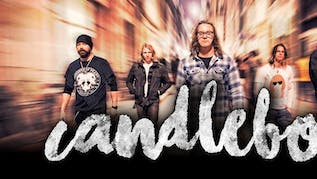 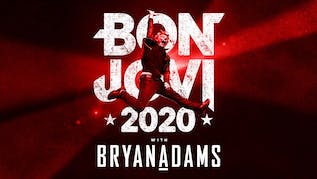 Stories from News On 6 Dr. Brenda Joy offers advice about how you can handling tough conversations, like finance, with your spouse. 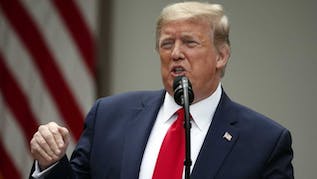 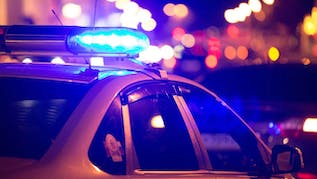 Tulsa police said they are searching for a missing elderly person. 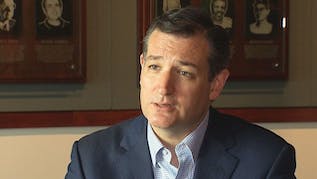 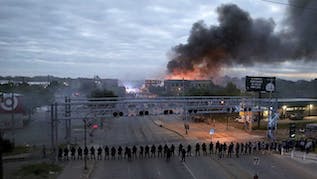 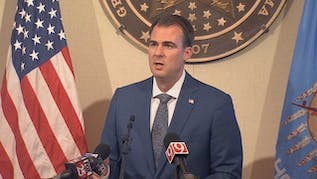 Oklahoma To Begin Phase 3 Of 'Open Up & Recover Safely Plan'

Oklahoma To Begin Phase 3 Of 'Open Up & Recover Safely Plan' 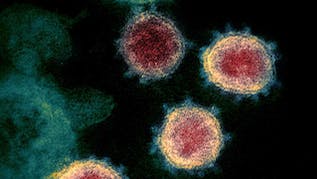 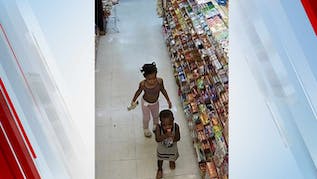 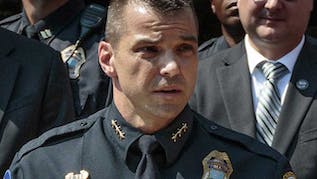 Police Across US Speak Out Against Minneapolis Custody Death

Murder. Brutality. Reprehensible. Indefensible. Police nationwide, in unequivocal and unprecedented language, have condemned the actions of Minneapolis police in the custody death of a handcuffed black man who cried for help as an officer knelt on his neck, pinning him to the pavement for at least eight minutes. 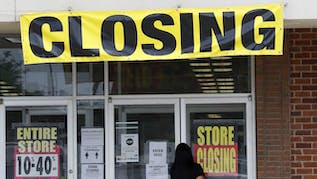 US Consumer Spending Sinks By Record 13.6 Percent In Face Of Virus

U.S. consumer spending plunged by a record-shattering 13.6% in April as the viral pandemic shuttered businesses, forced millions of layoffs and sent the economy into a deep recession. 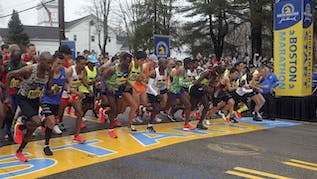 Boston Marathon Canceled For First Time In Its 124-Year History

Boston Marathon Canceled For First Time In Its 124-Year History